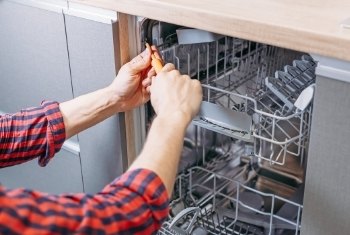 The soap dispenser that comes with your dishwasher is pretty important. As the name suggests, this is the invaluable component that is responsible for holding and releasing the dishwasher soap it needs to give your dishes a good scrubbing. There are several different reasons why the dishwasher doesn’t dispense soap. It could be something as simple as adding larger dishes or cooking sheets. Such items can easily block the dispenser from working as it should.

At the same time, there could be a more complex reason behind a soap dispenser that doesn’t work. Our technicians at Max Appliance Repair can get to work quickly to figure out what’s going on. Whether the issue is simply a serious block to the dispenser, or some other component of the dishwasher impacting the dispenser, we can address the situation quickly and easily.

The rinse aid cap is pretty important, as far as a functional soap dispenser is concerned. When this component is damaged, or otherwise not working properly, the soap is not going to be released properly. In some situations, the solution can be as simple as tightening the cap itself. However, it could also be a situation in which the cap has become warped or even broken. Replacing the cap is straightforward enough.

The Door Spring And Hinge Pin

When the dishwasher is not dispensing detergent, you’re going to know. It will be as simple as dishes that fail to come out as clean as you expect them to be. The door spring and hinge pin for the dispenser door could be in need of repair or replacement work. This spring-loaded component can become faulty with ease. This is just a normal spring, prone to becoming worn down over time.

If you own a newer dishwasher, there is a good chance that it contains a part known as the wax motor. This piece works at releasing the door catch for your soap dispenser. When the wax motor is damaged or broken, the door catch won’t release to dispense the soap.

If your dishwasher doesn’t dispense soap, relax. Contact us today for an appointment. 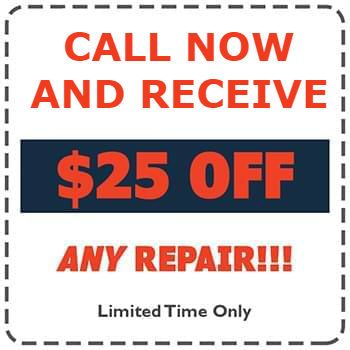